In House with Jeremy Petersen

In House aired daily on KISU (91.1 FM) in Pocatello, ID, from January of 2000 through August of 2007. Hosted by Jeremy Petersen, the show featured an eclectic selection of music from artists current and past: Johnny Cash to The Clash, R.E.M to B.t.S., Neil Young to The Decemberists, and much in between. In June of 2007 the show moved to weekends (8-11pm) on the stations of Oregon Public Broadcasting, and to opbmusic.org.

All mp3s are available for a limited period of time and for evaluation purposes only. If you like what you hear, please buy the music at your local independent record shop or on-line directly from the artist. Please DO NOT hotlink. 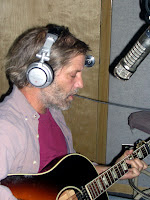 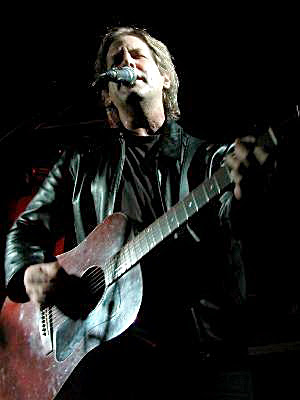